National Indigenous Television is an Australian free-to-air television channel that broadcasts programming produced largely by Indigenous Australians. NITV was initially only carried by cable and satellite providers, along with some limited over-the-air transmissions in certain remote areas.

National Indigenous Television (NITV) is a channel made by, for and about Aboriginal and Torres Strait Islander people. Through us, you will discover a channel for all Australians.

NITV informs, educates and entertains its Indigenous and non-Indigenous audiences about the issues that matter the most to Indigenous Australians.  NITV provides a rich diversity of cultures, languages and talent. Hearing from diverse voices on issues affecting First Nations people.

We acknowledge the Traditional Owners of country throughout Australia and recognise their continuing connection to land, waters and culture. We pay our respects to their Elders past, present and emerging. 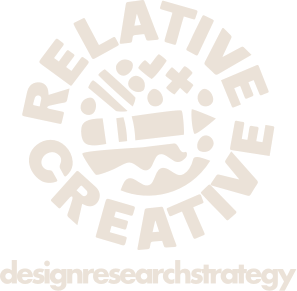 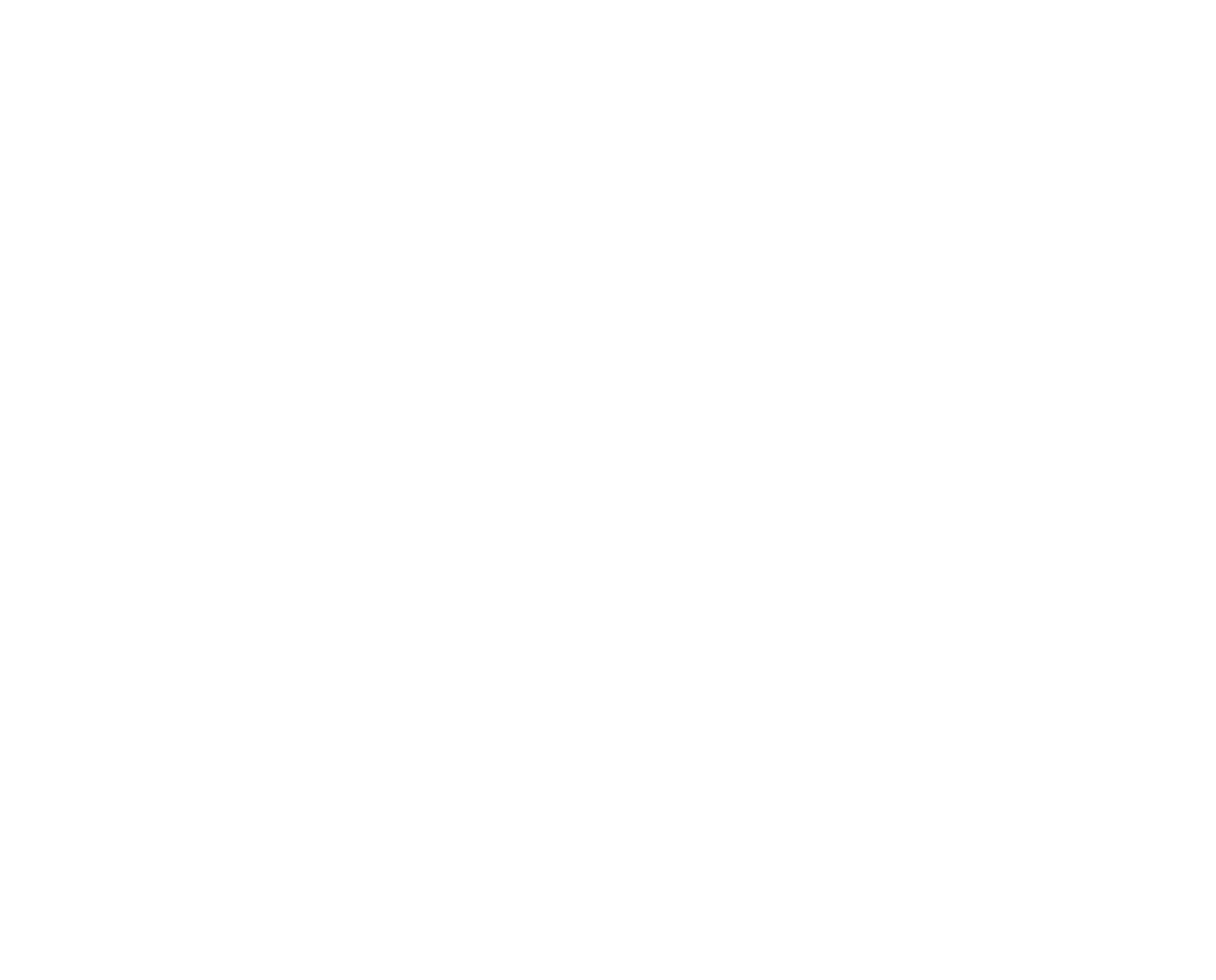